Orson Wells’ The Lady From Shanghai has been beautifully restored by Sony.

The restoration had many challenges, including visible print-through from a poor lacquering job and almost a dozen catastrophic tears where the frame needed to be reconstructed. Sony Colorworks colourist, David Bernstein, used the Baselight EIGHT system with a Sony 4K projector to grade the project. 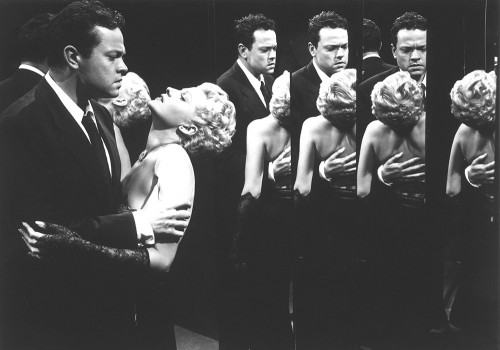 The film was completed in time for the 2013 London Film Festival and the Blu-Ray of the 4K restoration is scheduled for release this year.