Congratulations to all the winners of this year’s Golden Globes, announced on January 5 2020. Four of the main award-winners were finished on Baselight… 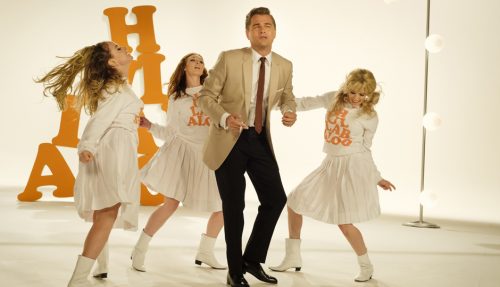 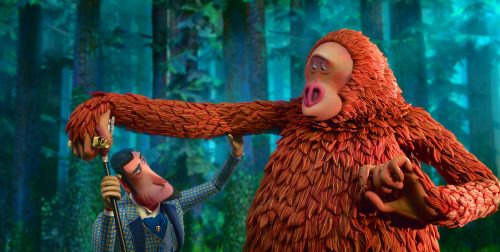 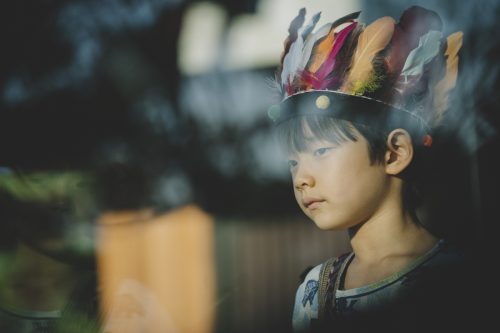 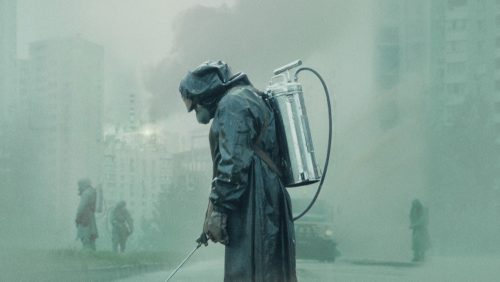