The second season of HBO’s runaway hit drama Big Little Lies was completed at Technicolor in Los Angeles. Finishing artist and Vice President of business development Pankaj Bajpai, famed for grading the HBO series Sex in the City, True Detective and Nat Geo’s Genius seasons for both Einstein and Picasso, used Baselight to enhance the distinctly Californian look of the show.

“To keep an image very pure and retain the integrity of the photography, I took a different and more intuitive approach to control the highlights and tonality,” said Pankaj. “I found Baselight’s Base Grade highly effective on this production because of its organic and natural approach. In fact, it was a combination of Base Grade and Film Grade which gave me the colour and contrast control I needed.” 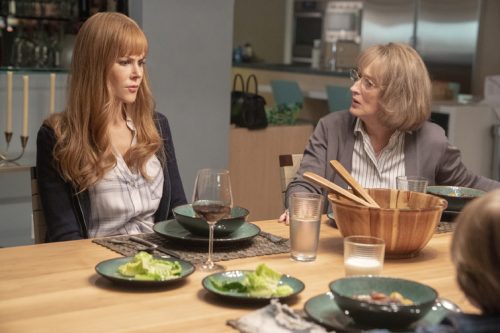 The creative team were also keen to juxtapose the hard-hitting nature of the story with the softness and beauty of the imagery itself.

“There is a visual grammar to this show that carries through the scenes whether it is near the ocean, day or night, inside the school, etc. This grammar helps the story flow without being distracting,” explained Pankaj. “The performers are incredible and look absolutely fantastic, even when the story is very dark.

“Flare control in Baselight was also hugely effective, because the show was shot with vintage anamorphic lenses where the flaring is very unpredictable,” he added. “But I was able to create the contrast in each shot without scarifying the softness of it.” 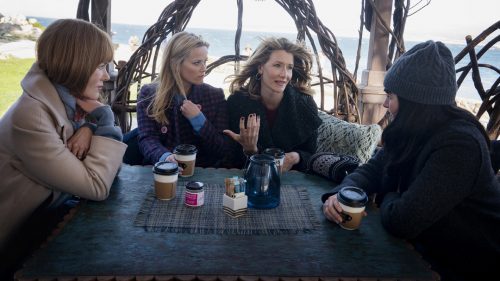 Technicolor ingested 170 terabytes of footage, which was kept in its original format to avoid the otherwise inevitable transcoding bottleneck. VFX were completed remotely in London, Montreal and LA using BLG for Flame and Baselight for NUKE.

Using the FilmLight BLG ecosystem in VFX for the first time on such a scale allowed for the technical aspects of the project to be streamlined and efficient, so that more time could be devoted to the creative process. “This workflow has proven to be hugely successful with our clients,” Pankaj said. “VFX and final grading can coexist simultaneously, and the producers can approve shots with final grades as opposed to CDLs from early dailies grades. This helped tremendously with the time constraints.

“For a drama serial like Big Little Lies, the expectation is that we will deliver much faster than a movie timeframe – that is just the economics of it,” Pankaj concluded. “To deal with that volume of work in the time we are given, I rely on the efficiency, reliability and speed of the Baselight toolkit. Coupled with the innovative creative tools that FilmLight has come up with in Baselight v5, this is the key to great results across the board.” 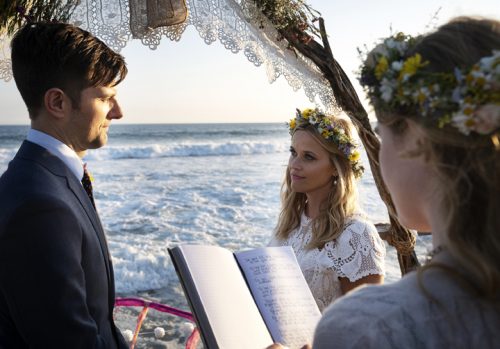