Directors Cut upgrades to Baselight for HDR and 4K

“Being owned and run by ex-editors, we know what is required to meet and exceed expectations in post,” said Senior Colourist Andy Elliott. “We felt it was the right time to invest and embrace HDR and 4K workflows. HDR in particular produces much more of a positive visual impact, with real benefits in the immersive experience for the viewer.” 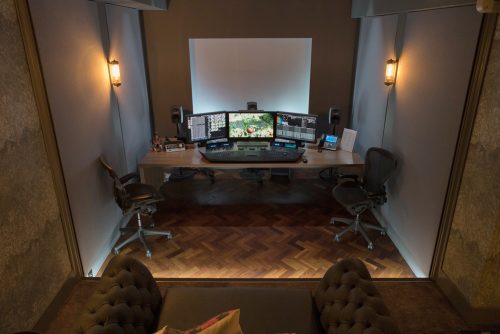 Leading broadcasters and production companies in the UK routinely turn to Directors Cut to finish major projects. While the work includes major dramas and some feature films, the company has a reputation for long form TV, especially documentaries. Recent projects graded by Elliott include biographies of Cher and Elton John, an investigation of the Bauhaus for BBC4, and Sir David Attenborough’s call to action Climate Change: The Facts.

Elliott pointed out that such programmes frequently bring together footage shot on multiple different cameras and formats, often in less than ideal circumstances. The task for the colourist is to integrate all of the footage as well as create a coherent look that reflects the story the director wishes to tell. That makes the speed and power of the upgraded Baselight suite an important asset. 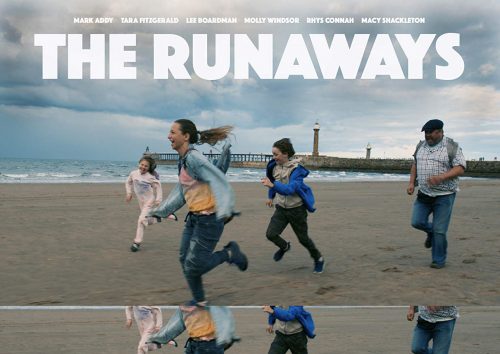 “The pace at which I can get through a film has improved, so I have more time to refine the look,” stated Elliott. “And with the AAF workflow, the grade is not ‘baked in’, so it is infinitely tweakable if needed. If there is, say, an additional interview, the grade can be lifted from another shot and dropped onto the new one, straight on the editor’s timeline. This is really useful in current affairs, where we can be right up against tight transmission deadlines.”

Directors Cut, based just outside Soho, the traditional home of the London post industry, is built around the experience and creativity of its staff. More than 30 suites in the facility are all connected through central networks with over 256 terabytes of shared storage. The company continues to invest in new technology, today focusing on the growing importance of editing and delivering in 4K – a focus that led to the investment in Baselight.

“This is just about the most powerful grading system money can buy,” concluded Elliott, “in what is one of the most comfortable grading suites in London.”