The shortlist has been revealed for the inaugural FilmLight Colour Awards. From over 300 entries, the judging panel has announced a shortlist of 14 remarkable projects in four categories that features talented productions and crews from across the globe. 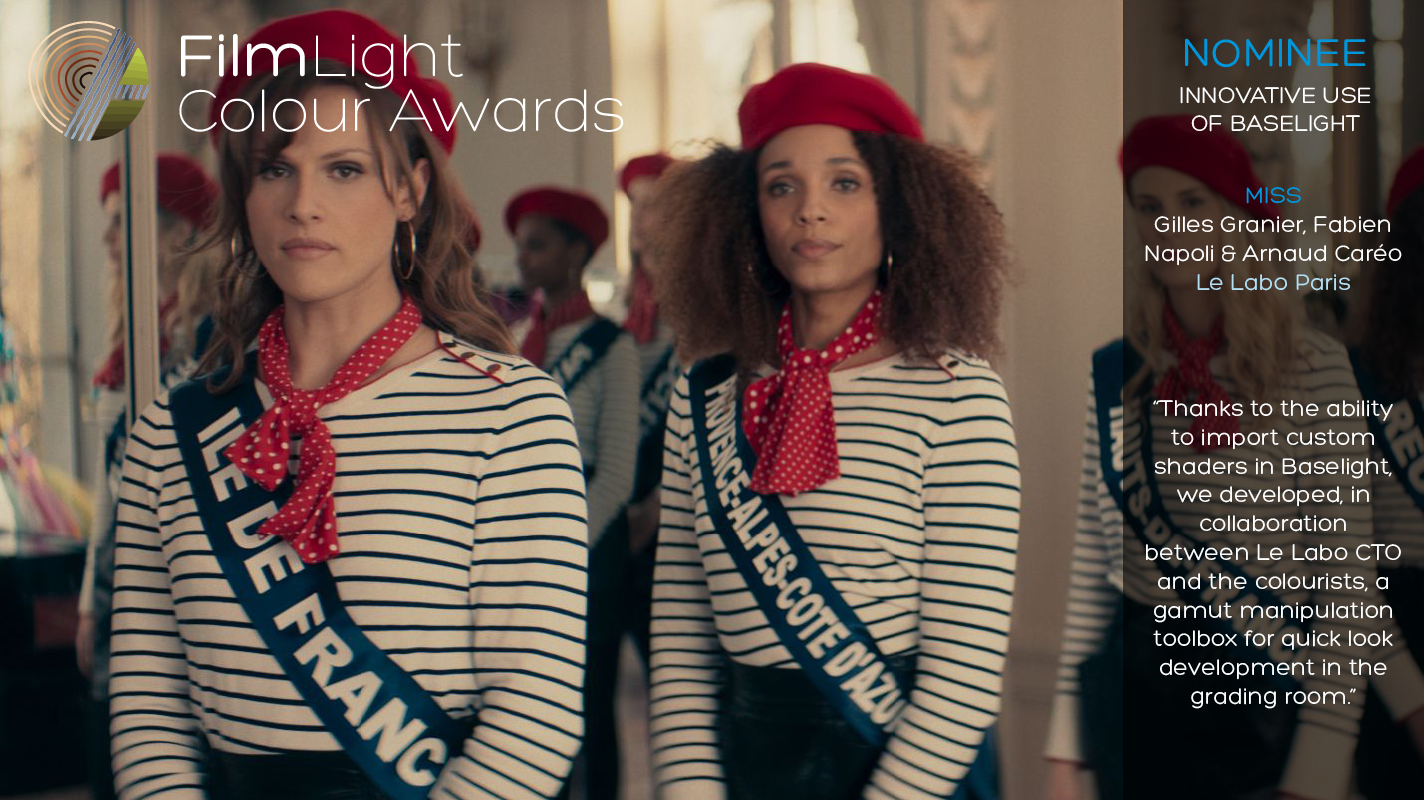 The final list for the hotly-contested award for grading a theatrical feature are:

For television series and episodics, the shortlist is:

In the category of commercials and music videos, the judges chose:

While the three creative categories were open to colourists using any grading platform, there is also a special award for the most innovative use of Baselight. Shortlisted in this category are:

The winners will be announced at EnergaCAMERIMAGE in November. Recognising that people still struggle to travel, the panel presentation with the winners will be hybrid, produced both on-site and live streamed.

“It has been my pleasure and honour being part of the awards. It is great that we have a platform to show our work and receive recognition from our peers”, said jury member Cem Ozkilicci, Senior Colourist at Uhørt, Oslo.

“Thank you to everyone who submitted an entry. There were some really stunning submissions,” said Jacqueline Loran, Director at FilmLight. “We look forward to holding the event again next year and continuing to celebrate this wonderful craft, and good luck to all the shortlisted projects.”