“I learned the colour grading language through Baselight, right from the beginning. It felt wonderful to sit and work on a grading panel in a DI room that was exactly the same as a theatre.”

Meet The Colourist talks to Park Jin-Ho, Senior Colourist at Cinemate in Korea.

Park recently worked on the first Korean film ever to win a BAFTA award for best foreign language film, The Handmaiden.

Inspired by Sarah Waters’s 2002 novel, Fingersmith, The Handmaiden is a poisonous and feminist tale from director Chan-Wook Park. Having transposed to the 1930s colonial Korea and Japan, Park presents a gripping and sensual tale of a young Japanese lady living on a secluded estate, and a Korean woman who is hired to serve as her new handmaiden, but who is secretly involved in a con-man’s plot to defraud her of her large inheritance.

Behind the mood and the stunning colour of this movie is colourist Park Jin-Ho. After working on almost 200 films in the space of 14 years, Park experiments with colours like a painter who constantly pushes the boundaries of colour grading giving voice to his art.

You can read the full interview here. 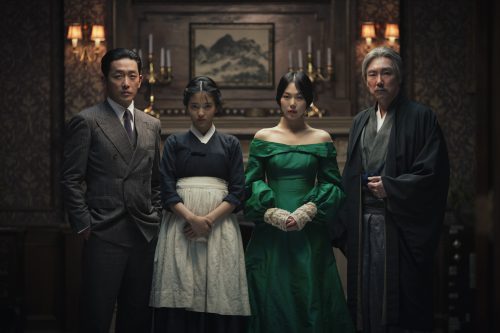 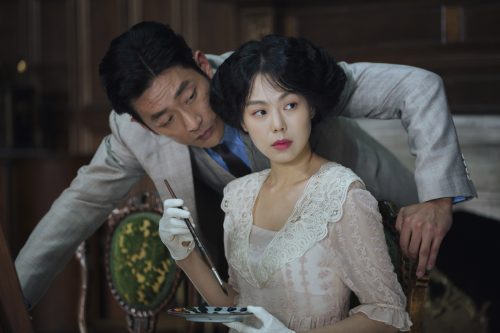 This entry was posted in Meet The Colourist. Bookmark the permalink.